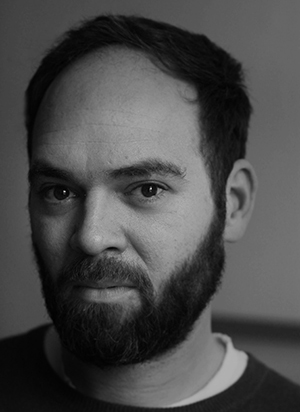 His graduation film "Self-Criticism of a Bourgeois Dog" was awarded the Prize for the best debut 2017 by the German Film Critics Association.

He works as freelance cinematographer and lives in Berlin.